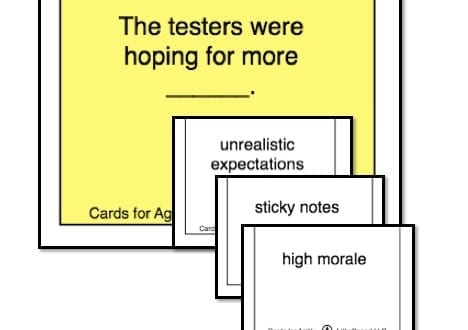 Play is key to learning. It provides an enjoyable, low consequence environment to try out new ideas and explore new modes of interaction. If you’ve ever played Cards Against Humanity or Apples to Apples, you will love Cards for Agility. It’s a great way to get Agile teams to interact and learn through game play. It can also be used as a tool to generate a fun and interactive retrospective.

Some of the scenario cards will have two blank spaces. To answer them, each player (excluding the Agility Wizard) selects TWO white cards and plays them in the order of the blank spaces. Remember, order does matter. 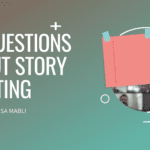 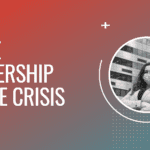 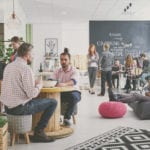 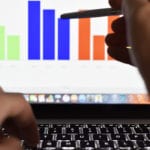 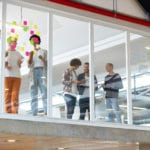