As the conversation around the implementation of Healthcare.gov continues, and it’s no surprise that the reason behind the “glitches” has been a hot topic within the Agile community.

Last week, Sanjiv was interviewed by NPR’s Martin Kaste for an All Tech Considered piece on CGI Federal’s role in the situation.

An excerpt from It’s Easy To Blame The Canadians For HealthCare.gov Problems:

“I think that’s grossly unfair. I think they’re a victim of their circumstances,” [Sanjiv] told NPR. He says federal rules require projects to be divvied up among too many contractors — in this case, 54 other companies besides CGI. The idea is to spread the wealth and avoid overcharging. But, he says, it’s no way to build software.

“What folks attempt to do is to use the same model … to build a cruise missile and to develop a smaller software system,” Augustine says. “And it just doesn’t work.”

Read the full article or listen to the podcast. 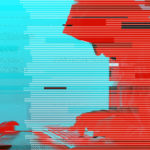 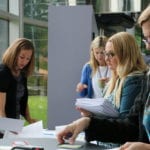 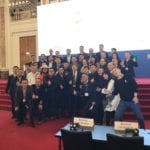 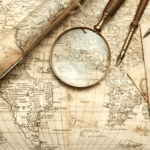