Kent Beck is an Agile Manifesto author and the co-creator of the wildly popular eXtreme Programming (XP) methodology.  Kent is also the leading proponent of Test-Driven Development (TDD).

In the mid-1990s, along with Ron Jeffries and Ward Cunningham, Kent evolved XP on the now-famous Chrysler C3 project.  They proved out extreme discipline with engineering techniques like TDD, refactoring, automated build and test, and pair programming.

In parallel, they also deployed a minimalistic set of management practices including the Planning Game, which we know today as Release and Iteration Planning.

Kent’s mission, as he puts it, is to “help geeks feel safe in the world.”  Kent anchors it in the belief that we’re all different, but we can and should find common ground. Kent’s work is imbued with inspiration from sources as diverse as art, drama, music and philosophy.

In those early days, my team scaled XP using a now-forgotten variant of RUP named dX (XP upside down for the insiders). When several of our projects had zero defects in production and satisfied customers as well, believers in XP and agile grew rapidly.

Over the years, many of XP’s practices have become widely integrated into Scrum, DevOps and also scaling methods like the Scaled Agile Framework (SAFe) and Disciplined Agile (DA).

Those of us working with agile owe Kent, Ron, Ward and other XP proponents a tremendous debt of gratitude for the trail blazing work they’ve done in the past, and that they continue to do today.

Today, Kent continues in his mission to make the world a better place, and to make it safe for geeks. 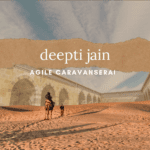 DC Lean+Agile Meetup: Beyond Agile – Why Agile is Integral but Insufficient for Success 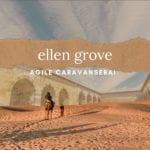 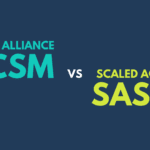 Which Advanced ScrumMaster class is right for me? 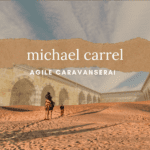