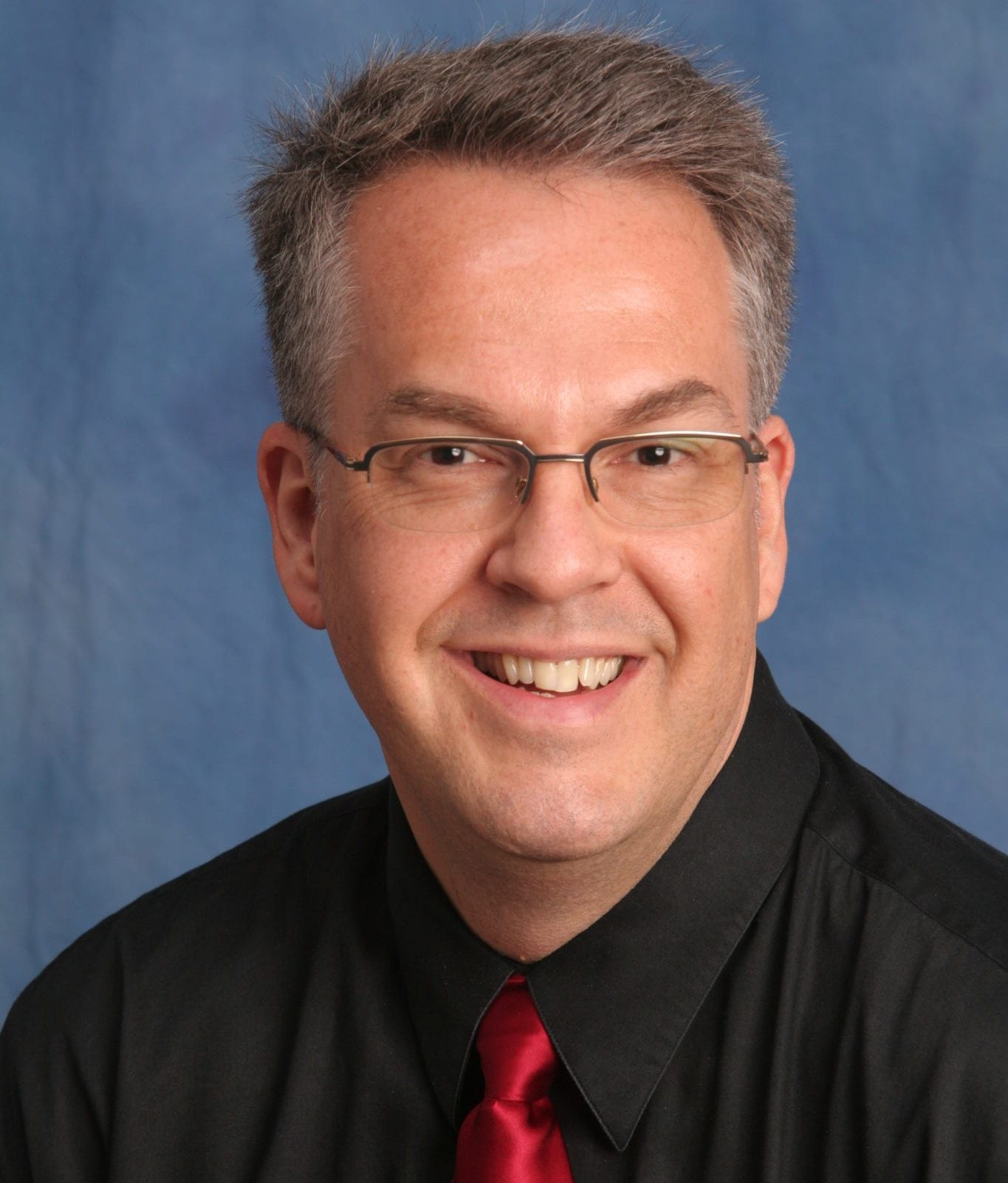 Brian is passionately committed to helping companies make the transition to Agile/Scrum and increase team productivity.

His most recent professional focus has been primarily on software development consulting within the Predictive Analytics/Machine Learning/Big Data space, Mobile App Development, and Enterprise Software.

In the past Brian worked within the commercial software (COTS) product space in various functional capacities – covering diverse problem areas, from operating system and compiler development, to enterprise financial systems and mobile apps. He also has substantial experience with Ecommerce systems transacting in excess of $3 billion.

Based on his early exposure to Agile thinking within the Smalltalk community, Brian was an early adopter of Agile practices, including the early application of Kent Beck’s now famous xUnit framework for Smalltalk. As early as 1996 he was an adopter of DevOps practices.

During the course of his career, Brian has held many roles, including successful stints as a Scrum Product Owner, Scrum Master, Agile Coach, and member of development teams.

His multifaceted background gives Brian the ability to understand (and explain) Agile/Scrum and its implications equally well from multiple perspectives: from the development team to the executive board.